You can count on Downey Energy!

For five generations, the Downey family has been providing reliable, courteous fuel delivery to Putnam County homes. Our heating oil delivery service can’t be beaten for its reliability.

NOTE: If you have a no-heat emergency or are running low on heating oil, please do not email us or contact us online. Instead, please call us at 845-265-8262 for 24/7 emergency heating oil delivery and service.

Putnam County’s a wonderful place to live, work, and play

Dutch traders purchased a tract of land extending from the Hudson River east to the Connecticut Colony from the native Wappingers people in 1691 and sold it in 1696 to wealthy merchant Adolphus Philipse. Since this land, which became Putnam County, was privately owned, it was not settled as quickly as surrounding areas.
The descendants of Adolphus Philipse bet on the wrong horse in the Revolutionary War, staying loyal to the British Crown. After the war, their land was confiscated by the New York government and sold. The county is named for Israel Putnam, a Major General for the Continental Army in the Revolutionary War.
With the arrival of the railroad and highways like the Taconic Parkway, Putnam County became a bedroom community for New York City and Putnam County, as well as a tourist destination thanks to its natural beauty abundant opportunities for outdoor activities like hiking, kayaking, skiing, and more. 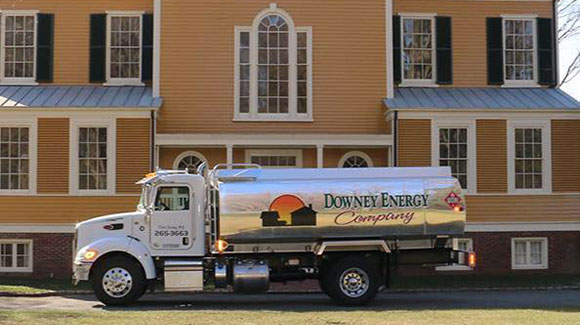 Notable natives and residents of Putnam County include:

Folks in Putnam County are fans of Downey Energy!

“Oil delivery guy could not get his truck down our long, unplowed drive, so he parked on the road and snaked the heavy hose through the woods to our house. Had to trek over rock walls and steep inclines and deep snow, plus get the hose over the deer fence without damaging it. Very much appreciated on one of those record cold days. This is the kind of attentive service we have regularly received from Downey for nearly 20 years.” – Timothy M.

“Very reliable and prompt company. Every time I call, they know who I am, and all service is delivered on time.” – Ilko M.